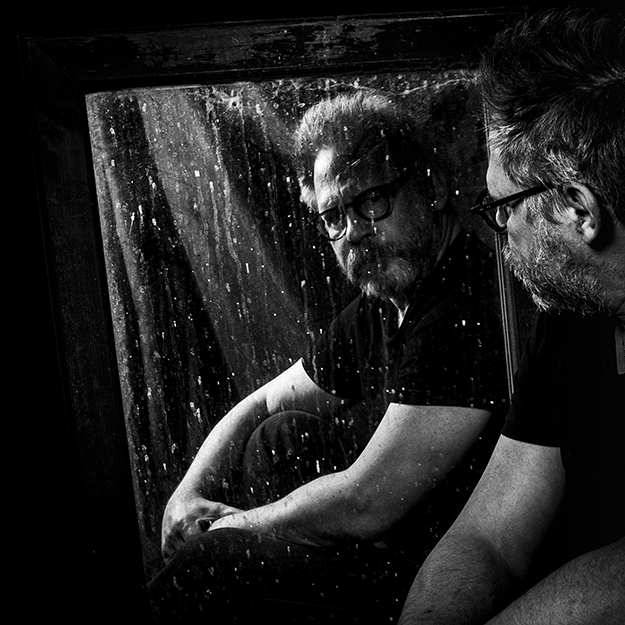 Our first curator is IT generalist Tom Van Wint. About his selection he says: “I’m someone that grew up with technology and loves it very much. Beauty for me is therefore something that shows a definition of something. I like architecture, because it defines a space, it shows clear lines. I like black & white, because it resembles binary topics. On the other hand, I need a twist to make it beautiful. Just a line says nothing, just a black and a white space is empty, if there is no context or story. The picture by Hank Trout shows lines, but speaks compassion. I chose the picture by Stoffie because of the reflection, which shows the context. The photograph of Luc Van Malderen is one of many of his 40aine series; binary in image, yet very strong in story. The photograph of Chris Mooney reminds me of a walk I had with my wife quite recently, during which she took pictures that are almost identical. This proves that many people, despite being different, can like the same things. The song by Josh Beech is somewhat special. I chose it because music plays an important role in my life. I like music that comes from the heart and calls on emotions, just like his.” 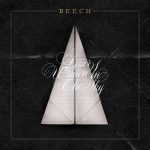 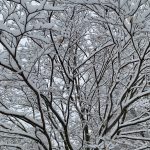 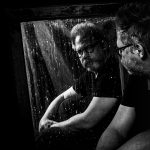 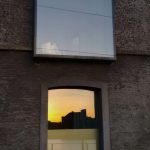 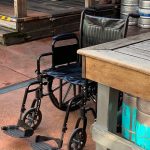